Learn more about the benefits of becoming a subscriber 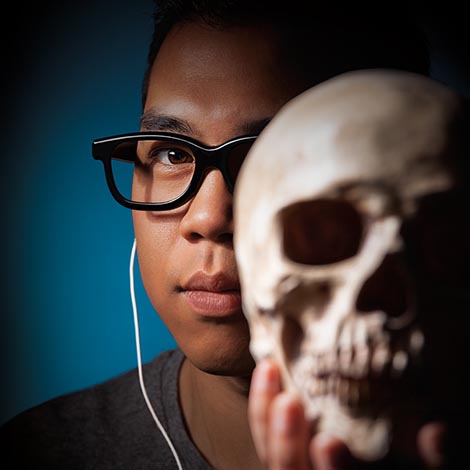 All teenagers need someone to talk to. Vuthy has chosen a skull. He is a young Cambodian-American struggling to find his place – in a community that doesn’t truly accept him and in a family that seems to be disappearing. A comedic drama about finding a direction and a home. 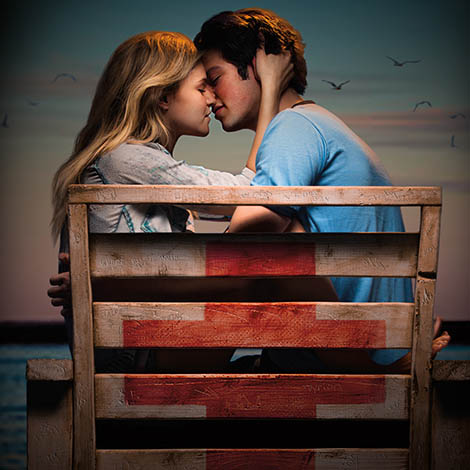 What’s more powerful – a kiss or a crime?

Molly and Ray unexpectedly meet 25 years after their teenage romance. Though their kiss has had a lasting effect on both of them, the memory of their youthful fling is overshadowed by tragic revelations about what has happened in the intervening years. 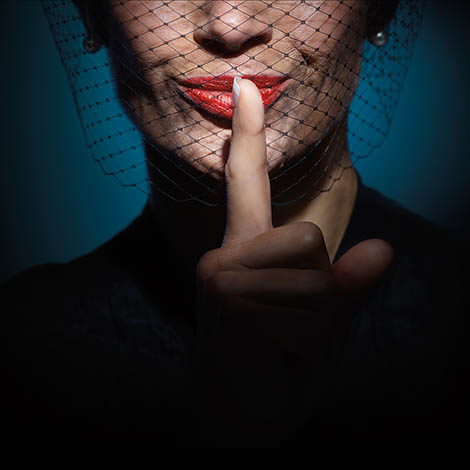 When in debt, panic. Then sing.

Virginia Carpolotti is a devoted widow with loving memories of her recently-deceased husband. Though her love endures, her confidence in him flounders as one shady character after another comes calling for the debt that Ed put in her name, and things really heat up when a mysterious $1 million ransom note appears. A delightful comic musical featuring Tony Award-nominee Penny Fuller. 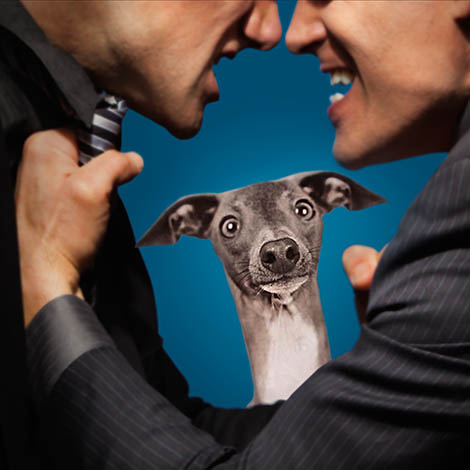 When the dog is mom’s best friend.

When Kyle and Hamilton Best’s mother dies in a bizarre accident at a gay pride parade, the two brothers try to find common ground – often failing with hilarious results. They bicker over the details of the obituary, Kyle’s unfortunate taste in men, and whom Mom loved best – only to find it may very well have been the dog. 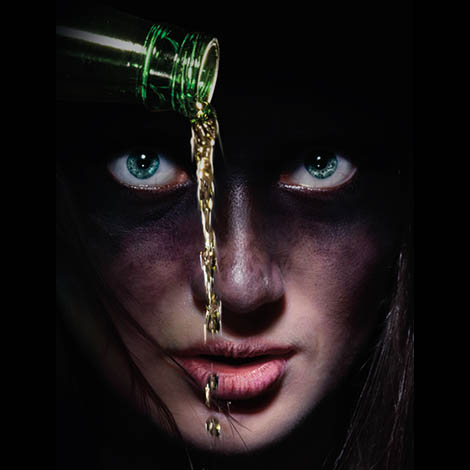 The past never lets go.

Gwen thought she had successfully walked away from her troubled past. But then her ex-husband returns with news of their grown daughter’s disappearance and with him come the demons that she sought to erase from her idyllic new life. A powerful drama that explores complex family dynamics.

OUT OF THE CITY

Everyone loves a birthday surprise.

When two middle-aged married couples take a weekend trip to celebrate a milestone birthday, they find themselves pondering elusive romance and contemplating what comes next. This unorthodox love story proves that rejuvenation can be found at any age. 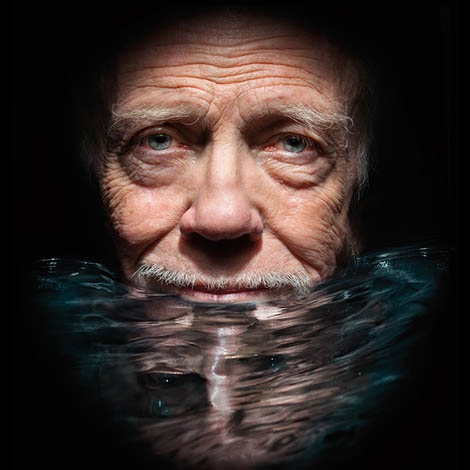 Who gets to decide?

Tormented by the menacing grip of an aging mind and with an uncertain future ahead, one man has a plan – but it is not what his family had in mind. A touching family drama sprinkled with surprising humor that asks what it means to truly love someone.